Inside Fort Point Valencia, a Big New Beer Hall From SF’s Largest Independent Brewer Fort Point Beer Co. opens the doors to a new Mission District stronghold this Monday, October 7, offering the city’s biggest independent brewery a chance to shine with customers in person. While widely available on tap, in cans, and at a small Ferry Building outpost, Fort Point lacks a public taproom inside its Presidio production space, which overlooks its namesake fort below the Golden Gate Bridge.

Inside Lord Stanley, Bringing Modern, European Style to Russian Hill The gorgeously modern and minimalist Lord Stanley makes its debut tonight, showcasing the cuisine of power-chef-couple Rupert and Carrie Blease. Designed by Boor Bridges Architecture and UpCycle Builders, Inc., the space is light and airy thanks to floor-to-ceiling windows, and an abundance of steel and concrete.

Parkside's First Parklet Debuts At Rolling Out Cafe On Taraval Built by UpCycle Builders, Inc. using redwood, and steel for the ADA-compliant ramp, the new parklet features a scenic view of the Pacific Ocean for visitors enjoying pastries and drinks from the bakery.

The Causwells Burger Hits the Main Stage at Popsons, Now Open in Mid-Market The 1,300-square-foot space was designed by interior design firm Arcsine and UpCycle Builders, Inc. to have a playful, urban vibe with local artwork from Ian Johnson and lots of wood, red, black, and white elements. There’s also a 500-square-foot outdoor seating area to watch the usually crazy action on Market Street.

Wine is flowing at Mid-Market's Waystone "It feels like we're in your kitchen" is the feedback Tom Patella says he's hearing most often about Waystone, the new wine bar on Market Street just off Taylor Street—right between Popsons and Equator in the Warfield Building.

Step Inside Art Advisor Holly Baxter's Modern-Day Salon When contemplating the design of her new home, art advisor Holly Baxter knew she wanted it to be a place where she could welcome friends and clients; showcase her collection of emerging artists and, last but not least, renew after her frequent travels to artists’ studios, galleries and fairs around the globe. 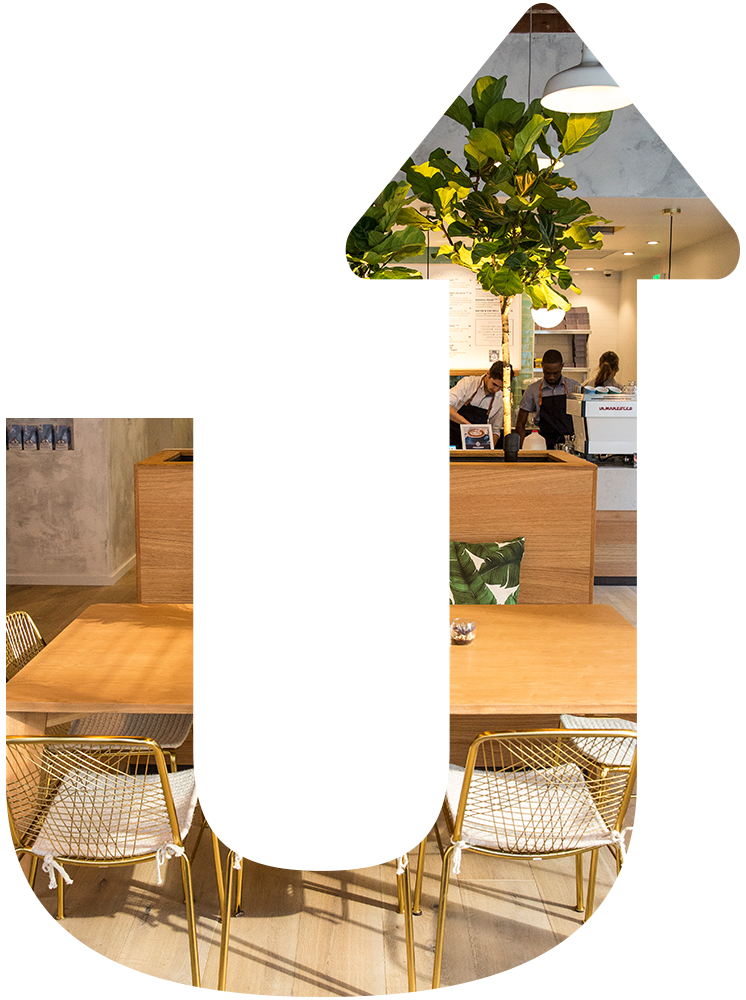 ABOUT YOUR RENOVATION PROJECT

UpCycle Builders was founded by a fourth-generation builder and has been proudly serving Bay Area home and business owners since 2009. Our team of highly-skilled craftsmen look forward to helping you bring your dream space to life.